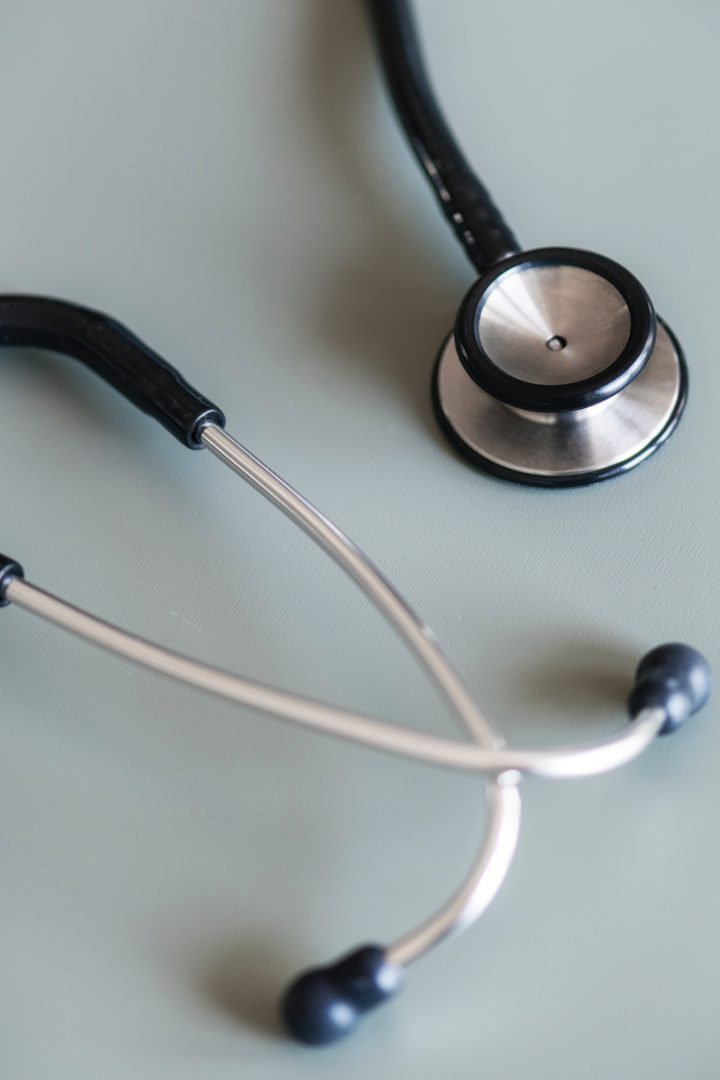 What do you think and say to yourself about using alcohol and other drugs? Check off any statements you have made to others or thought to yourself.

Men and women drink because they like the effects produced by alcohol. The sensation is so elusive that, while they admit it’s injurious, they cannot after a time differentiate the true from the false. To them, the alcoholic life seems the only normal one.

All alcoholics have one thing in common: they cannot start drinking without developing the phenomenon of craving. This phenomenon as we have suggested, may be the manifestation of an allergy which differentiates these people, and sets them apart as a distinct entity. It has never been, by any treatment by which we are familiar, permanently eradicated. The only relief we have to suggest is entire abstinence.
/(Alcoholics Anonymous, pg xxiii, xxiv)/

We are committed to eradicating the stigma of addiction and fostering a new, sustainable culture of recovery.