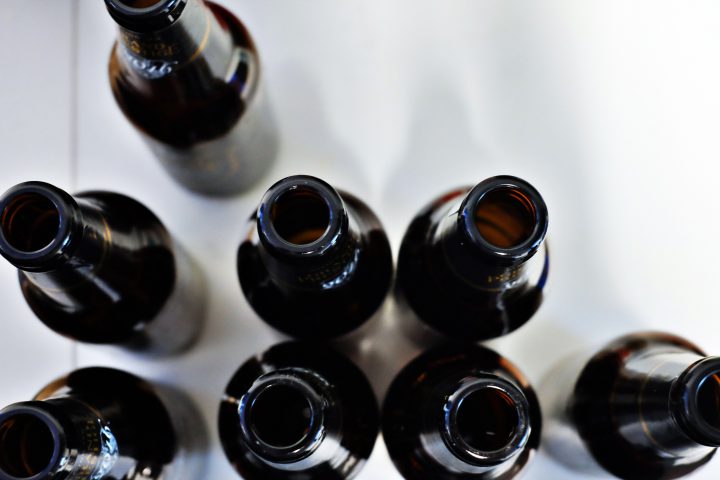 There has been some confusion about what alcoholism is. Many people mistakenly assume that being an alcoholic is based on how many drinks they consume, but like any other disease, there are varying stages and levels.
According to James E. Royce, S.J., Ph.D., and David Scratchley, Ph.D., alcoholism can be defined as “a chronic primary illness or disorder characterized by some loss of control over drinking, with habituation or addiction to the drug alcohol, or causing interference in any major life function, for example: health, job, family, friends, legal or spiritual.”

Interference
Another factor in defining alcoholism is whether alcohol interferes with an individual’s normal life. Interference is much more subjective and difficult to quantify, but the interference must be habitual and notable. For instance, if alcohol use results in one argument, that may not be considered interference, but all-out bar brawls are a common and recurring situation, then that would be construed as interference. Just as one DUI may be considered an anomaly, three consecutive DUIs are grounds for arrest and therefore constitute interference.
If any of these descriptions apply to you, it’s time to get help. There are a number of effective treatments for alcoholism, including outpatient programs, residential alcohol addiction treatment and therapy.

We are committed to eradicating the stigma of addiction and fostering a new, sustainable culture of recovery.